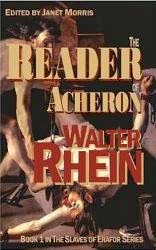 To purchase The Reader of Acheron, visit Amazon.com.
Posted by Unknown at 12:23 PM No comments: 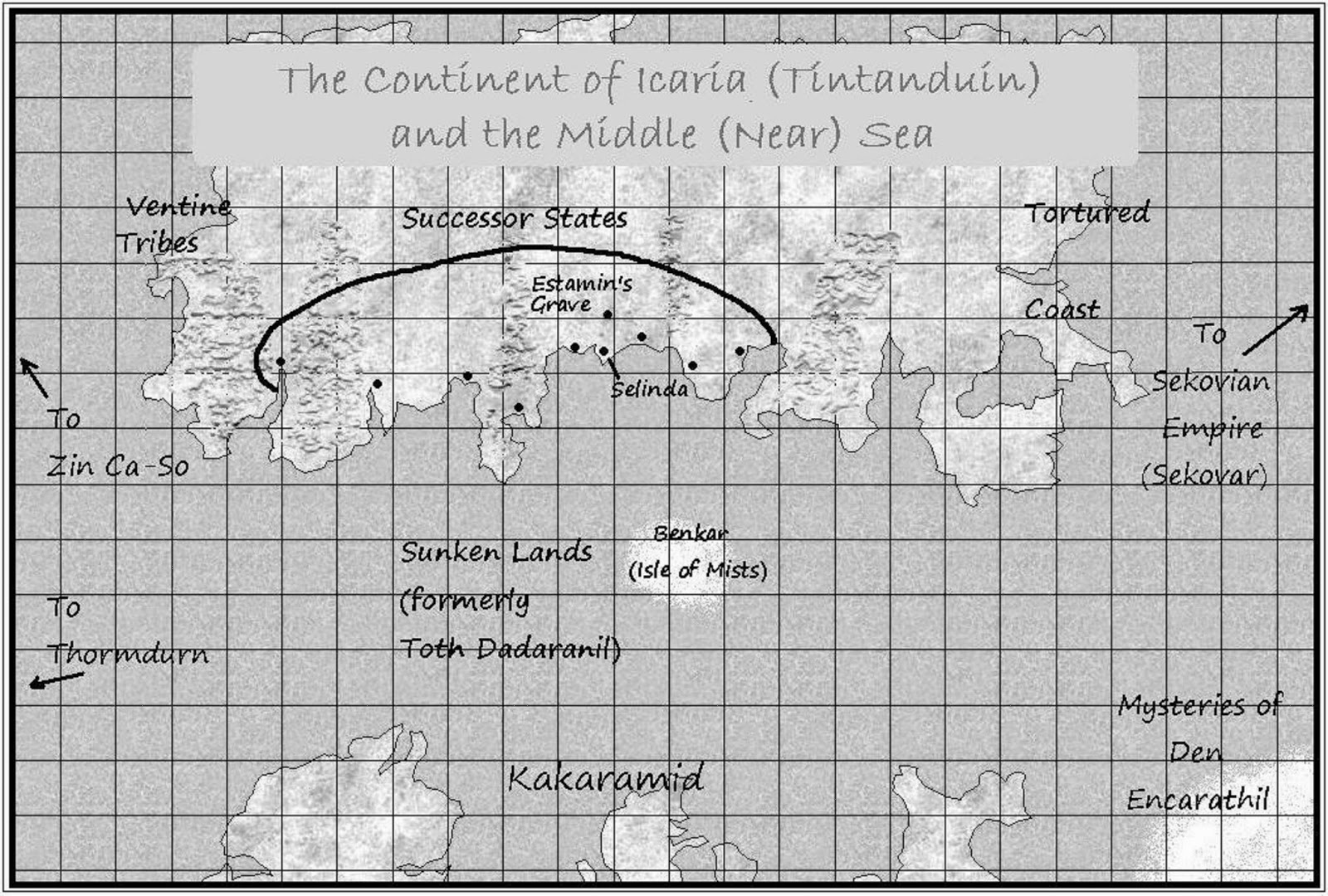 Posted by Unknown at 1:18 PM No comments: